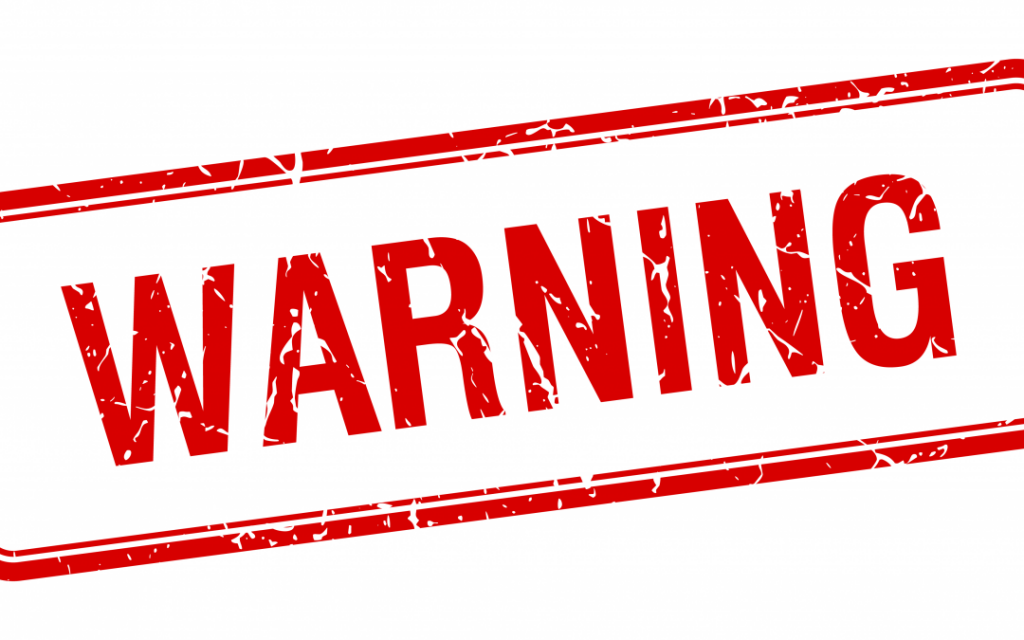 If you have looked into the stove industry of late you will no doubt have come across the subject of Ecodesign and Ecodesign ready stoves. This is an EU program to reduce emissions and allow consumers to recognise eco-friendly/highly efficient stoves at a glance. In the UK the Stove Industry Alliance (SIA) is pushing for all future stoves to be Ecodesign compliant as a means of protecting the industry going forward. The SIA has also released a new logo to recognise Ecodesign compliant stoves.

What difference will Ecodesign stoves make?

Well, the first thing to say is that particle matter emissions from Ecodesign stoves will be 55% lower than their DEFRA equivalent. If you recall, DEFRA was the leading light regarding more eco-friendly stoves in the UK so this is a significant development. The ability to reduce particle matter emissions to such an extent will help combat health issues such as asthma going forward.

Many people will fail to realise that while a wood-burning/multifuel stove might look exactly the same on the outside as they did 10, 20 or more years ago, the inside is very different. We have seen major steps forward in cleaner technology, more efficient burning and reduced emissions. Even though Ecodesign regulations will not become law until 2022 the vast majority of stove manufacturers are already releasing Ecodesign compliant machines.

It would be foolish to suggest that wood-burning/multifuel stoves are in any way as dangerous to the environment as other forms of heating such as open fires. However, there is always room for improvement and thankfully the stove industry and the SIA in particular are alert to these issues.

Many people will be surprised to learn that Sadik Khan, the current Mayor of London, was extremely supportive when the Ecodesign regulations were announced. Roll forward a few months and the Mayor of London is now one of the more critical opponents of stoves. There is no doubt that the stove industry has stolen a march on regulations which many believed would reduce the popularity of wood-burning/multifuel stoves. This forwardthinking attitude has helped the industry with the PR war although politicians are often quite happy to muddy the water and skirt on the edges of opinion and factual evidence.

There is no doubt that regulations covering wood-burning/multifuel stoves and in particular emissions will tighten in years to come. The fact that the industry currently appears to be one step ahead of the regulators should not go unnoticed. The changes and improvements in the burn technology associated with modern day stoves are almost unrecognisable compared to those available just a decade ago. It is also worth noting that there are still improvements to come with the stove industry investing significant funding into ongoing research and development.

If you’re looking for a new stove it is worthwhile taking advice from your stove retailer to see where you stand with regards to future regulations. It would be foolish to dismiss Ecodesign compliant stoves in light of 2022 at which point the reference point for emissions will change dramatically.

The EU Ecodesign regulations have been mooted for many years and in reality the stove industry is already ready for the changes. The majority of new stoves today are Ecodesign compliant despite the fact that the regulations do not go live until 2022. Like the stove industry, it is sensible to look ahead when acquiring your next stove. It is also worth noting that while Ecodesign compliant stoves release fewer emissions they are also more efficient. In reality, this is a win-win for all parties.