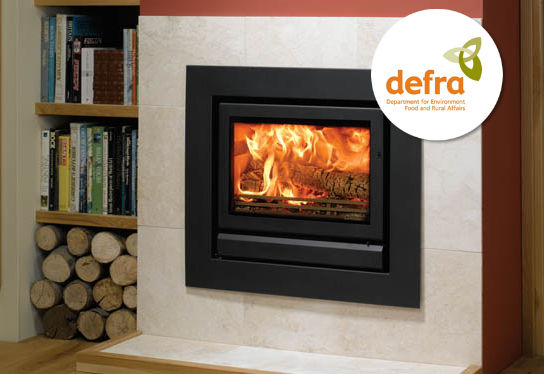 Over the last few months we have seen a political witch hunt against wood-burning stoves, by politicians in England and Scotland. Amid vague talk regarding concerns about the 1993 Clean Air Act, this seems to be a political will to tighten regulations surrounding wood-burning stoves and the smoke which they release. On the surface, concerns about the release of microscopic particles into the atmosphere seems fair, suggestions that the illnesses such as asthma are increasing seems justified, but what happens when you begin to dig under the surface? 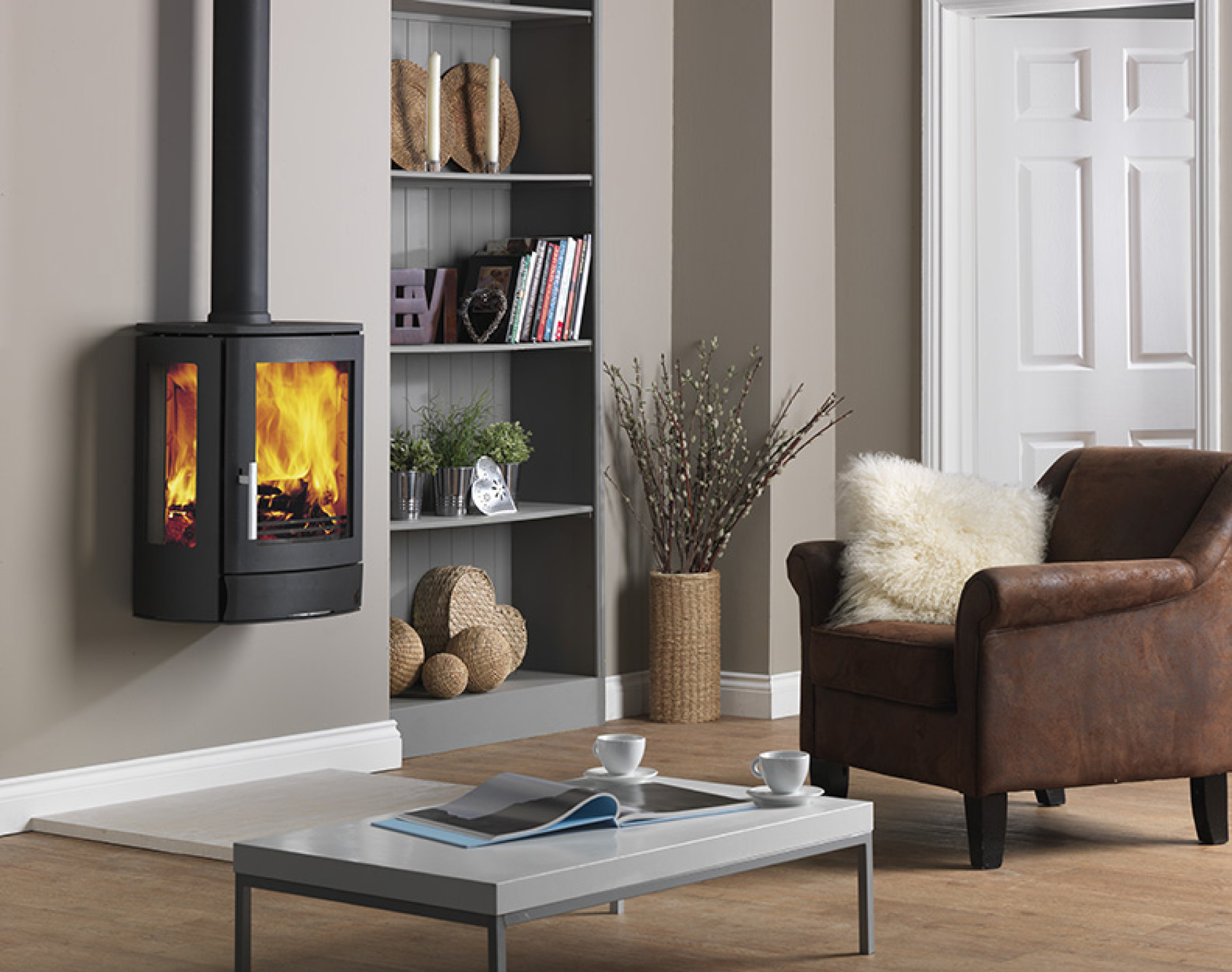 Nowadays we have primary, secondary and tertiary combustion cycles which effectively burn wood and then burn as much of the gas created as possible. This leads to a significant reduction in particles released into the atmosphere and makes the modern day wood-burning stove stand out from its earlier counterparts by a country mile. There is no talk of new technology in Parliament, there is no consideration regarding the strict guidelines covering DEFRA approval, it is simply just vague suggestions which appear to be being used as backup “evidence”.

Scottish Parliamentary motion says it all

Well, in the words of the Scottish parliament there is “a lack of available data” and the politicians have no idea how many stoves are currently in use. As a consequence they are unable to say if wood burning stoves are “a serious contributing factor to harmful pollutants”. This begs the question, why have the English and Scottish Parliaments even considered banning wood-burning stoves in smoke controlled areas without the necessary backup statistics? 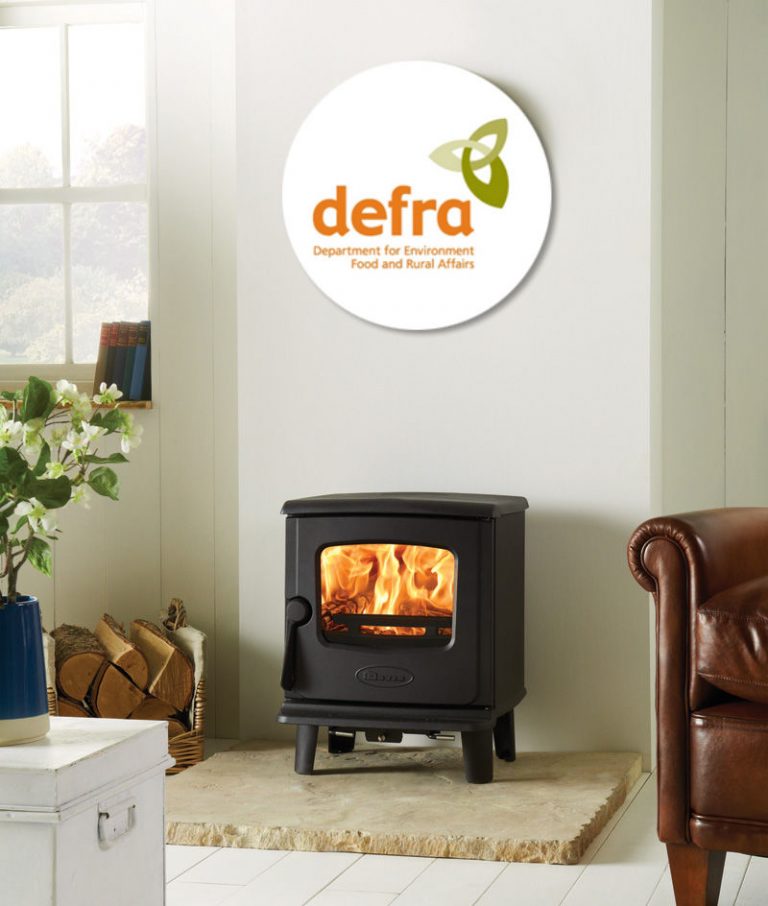 There is also a significantly greater amount of research and advice available for wood-burning stove users in relation to not only their stoves but the fuel they burn. The ability to bring about more efficiency savings across each stage of the process ultimately leads to less pollutants being released into the atmosphere. It would be foolish to suggest that wood-burning stoves do not release some micro-particles into the atmosphere but to attack them with no evidence and ignoring the comparisons between wood-burning stoves and traditional coal fires must surely border on negligence.

As the cost of more traditional energy supplies continues to increase, it seems that the politicians want a slice of the wood-burning stove market. Whether this may involve the removal of tax incentives to use wood supplies, which are replaced for the future or the introduction of additional regulatory or tax charges, remains to be seen. When you bear in mind the number of wood-burning stoves sold in the UK each year compared to the number of petrol and diesel vehicles on our roads, which products really release the most pollutants into the atmosphere?

Whether the attack on wood-burning stoves is politically motivated, to protect traditional energy suppliers, or indeed a diversionary tactic remains to be seen. Whatever the reason, this ongoing attack has taken focus away from lacklustre sales of electric vehicles as the politicians yet again fail to deliver. Are wood-burning stoves an easy target with which to curry favour with the electorate?