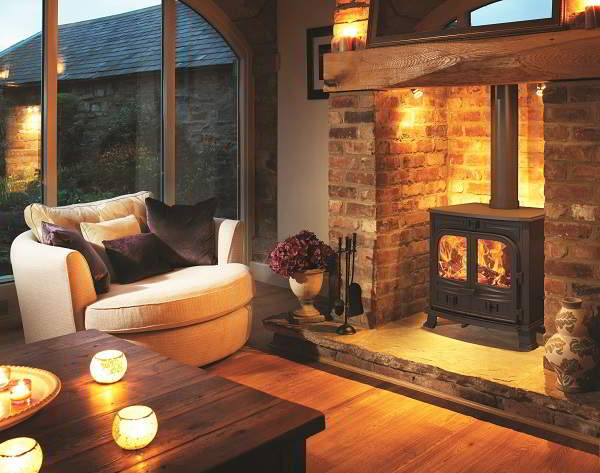 What does an efficiency rating show?

Stoves in the UK are tested against British and European standards and while there is considerable flexibility with regards to the circumstances of each test they do give a useful indicator. For the record it is worth noting that there is flexibility on:-

The actual process is straightforward; the appointed tester will measure the temperature and carbon content of the flue gases. As the amount of fuel added to the machine is precise, these three elements are used to calculate the amount of heat and fuel which has been waste (i.e. not been retained within the stove) hence the efficiency calculation.

As we touched on above, there are certain elements of the efficiency rating test which can vary from stove manufacturers to stove manufacture. In some circumstances this can make comparisons between stoves manufactured by different companies not worthless but a little less meaningful. It is also worth noting that during the testing period the air supply (impacted using the stove vents) can also be manipulated although this is perfectly within the rules. In theory it is therefore possible for stove manufacturers to “hit” a certain level of efficiency by using their own settings within the measurement process protocol. However, their machines still need to hit this level, so they are true readings.

The calculation of lost heat and lost fuel through the flue pipe is relatively easy to calculate assuming a precise measurement of the fuel added to the stove has been taken. The fact that the environment in which the tests are carried out can and does vary from company to company can make direct comparisons between different stoves manufactures difficult although this figure is still a useful indicator of efficiency.